Maritime traditions are back

After two years of pandemic crisis, the ENSM students in the Officers in charge of a navigational watch program (OCPI) from years 2020 and 2021 have been “baptized” by the students Bural in Le Havre.
A return to the maritime traditions at the French Maritime Academy, known as “the Hydro”, to welcome the new “pilots” in a two-step ceremony. 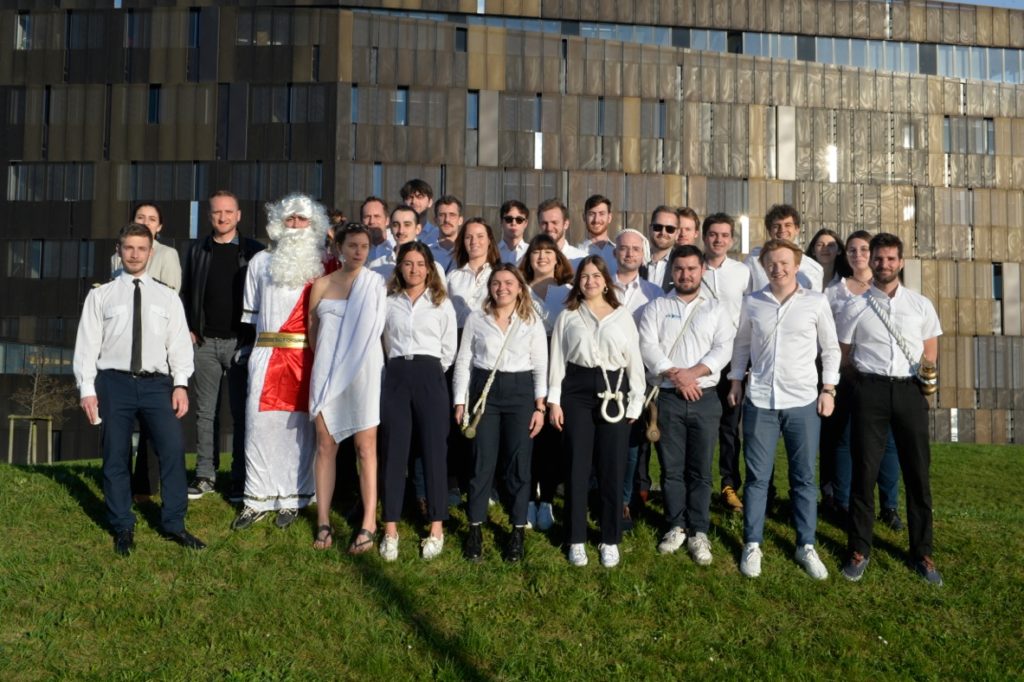 The baptism ceremony began on Wednesday, March 16, with the auction of the 2020 and 2021 first-year students, also called “pilots”, staged as an auction, with money collected for the benefit of the Bural, the students’ association.
The alumni as former ENSM students, who came in large numbers, bid to buy a Pilot and hence become his/her “Elders” (anciens).
This lively and warm evening marks the starting point of a relationship based on mutual assistance, that will develop and unite them during their studies, and beyond.
Acting as tutors for the “pilots”, the Elders provide valuable support to students and later on, when working as officers. 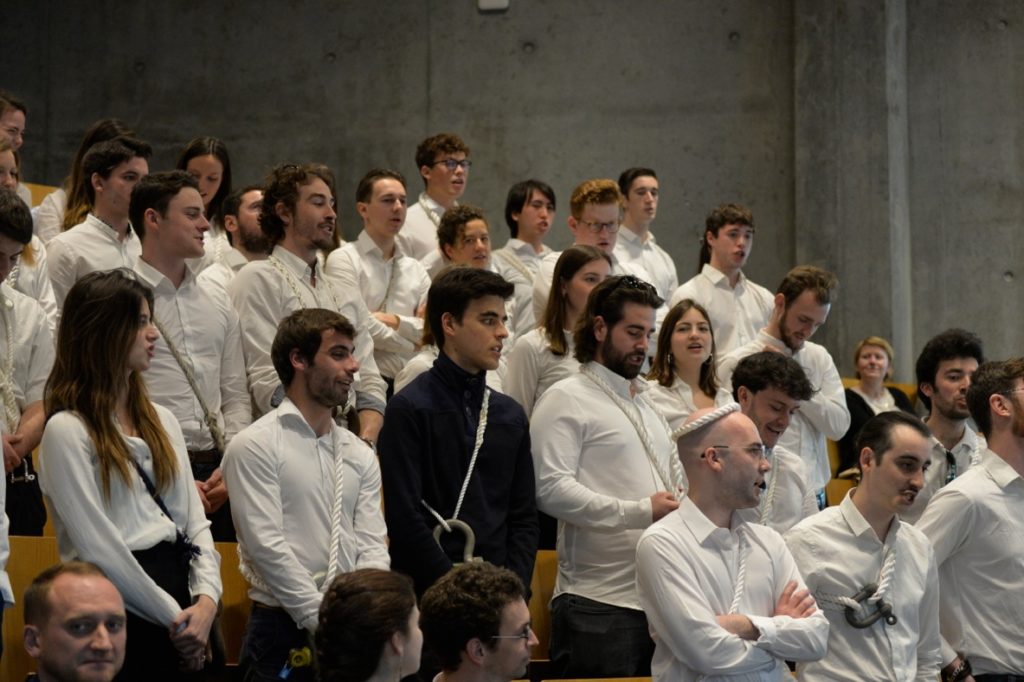 Baptism by Amphitrite and Neptune 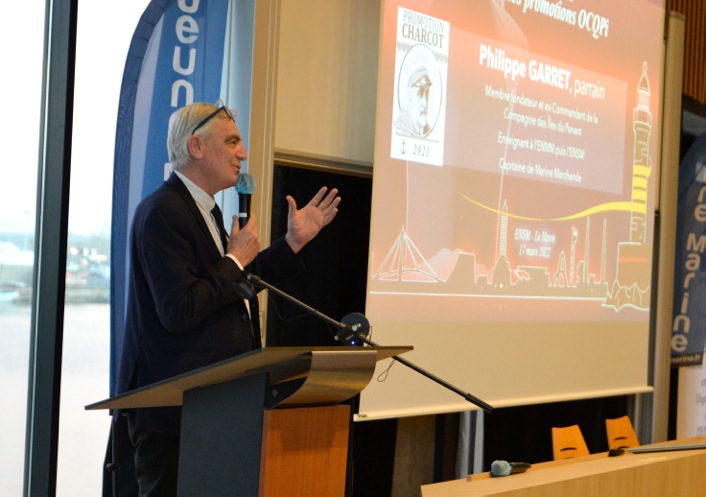 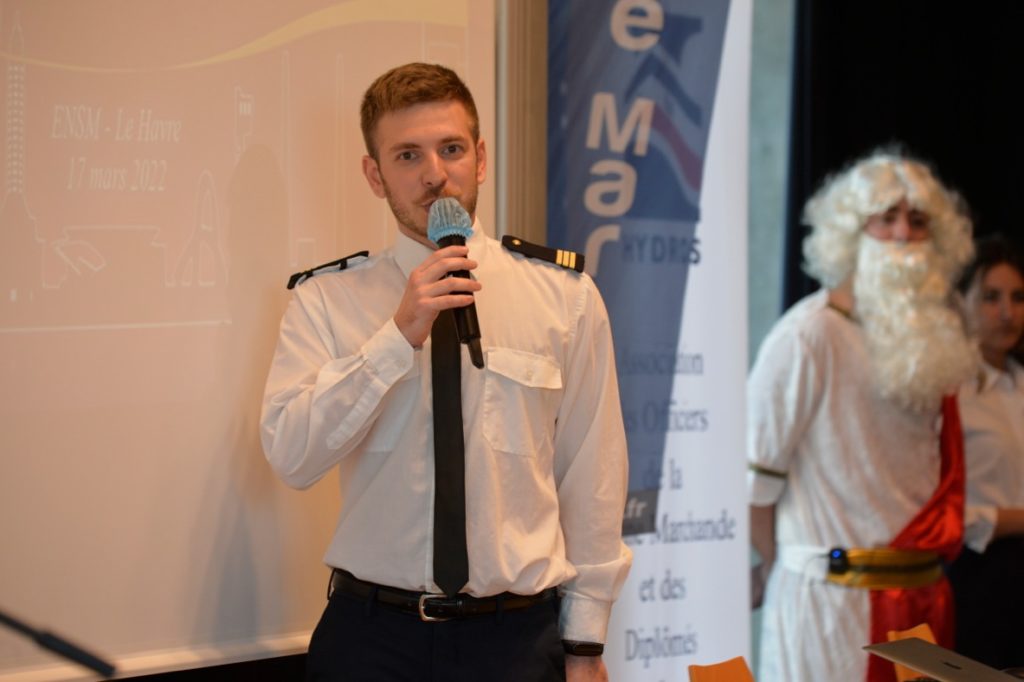 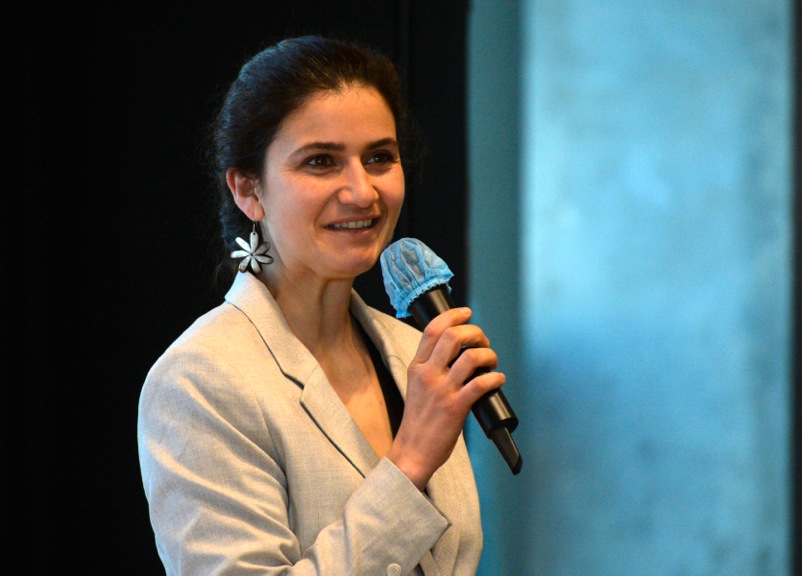 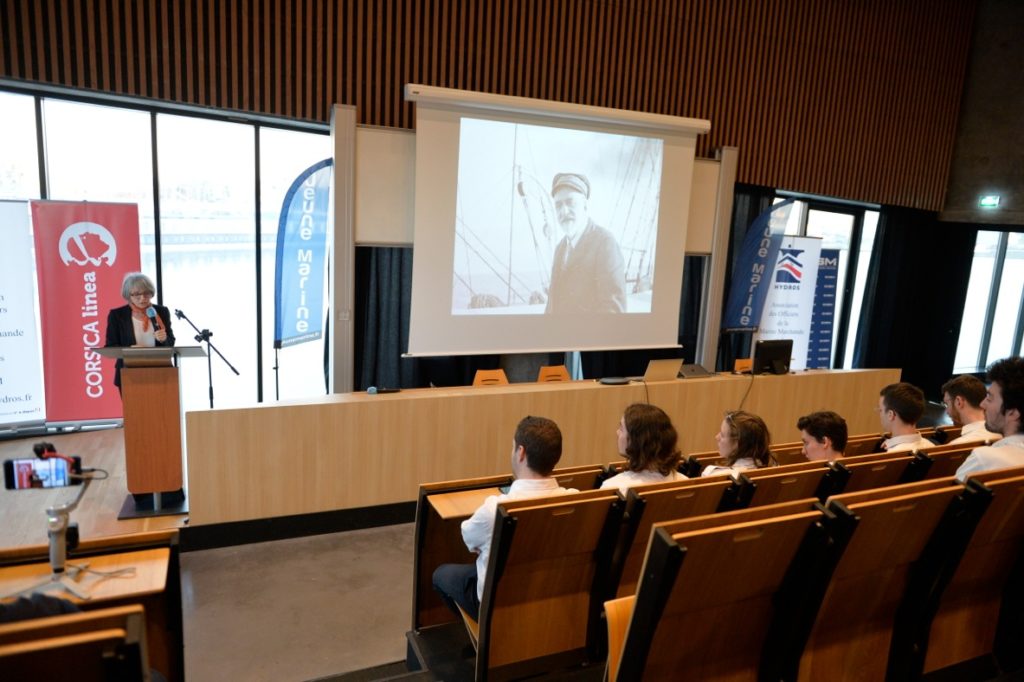 With Amphitrite and Neptune as patrons of the ceremony, with the students, professors and staff at the ENSM all attending, the students of these two Years perpetuated the great tradition of “the Hydro”, with a final act as a jump in a sea water basin, after climbing the Academy stairs dragging a ship rope. 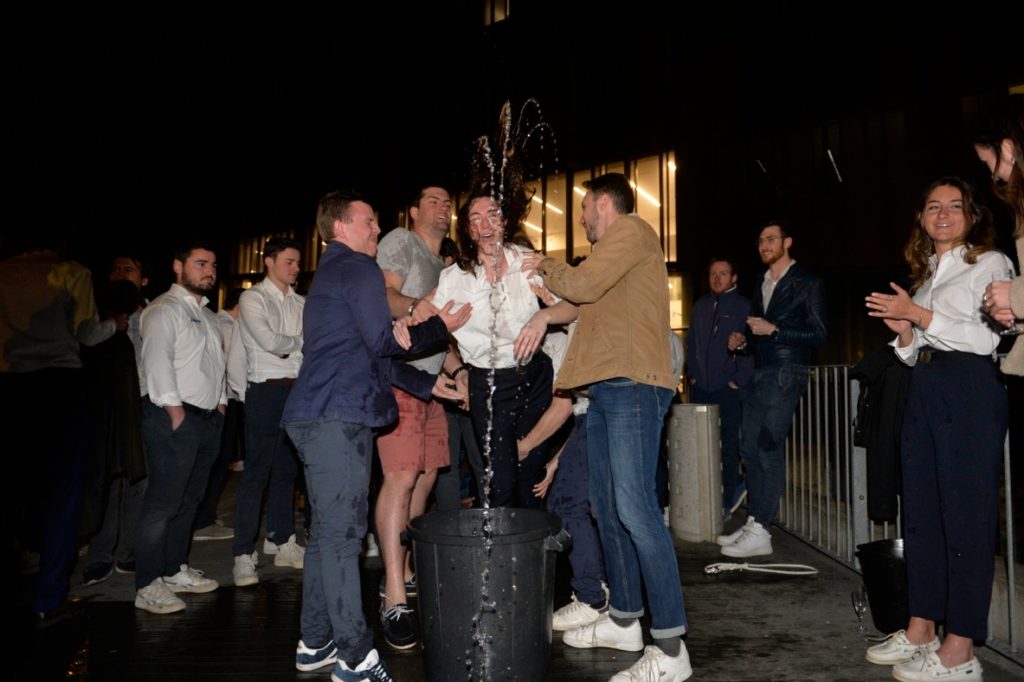 Next step in their initiative journey is the 57th “Night of the Hydro”, the Merchant Navy students gala planned on April 02, 2022, a party night to bond as new members of the large Hydro family.