On Tuesday 21st of November 2017, the French Maritime Academy, ENSM, paid tribute to its newly Graduates, who qualified as Merchant Navy officers with an Engineer diploma, during a Graduation Ceremony under the sponsorship of Rodolphe Saadé, CMA CGM’s CEO, and chaired by the Prime Minister Edouard Philippe. 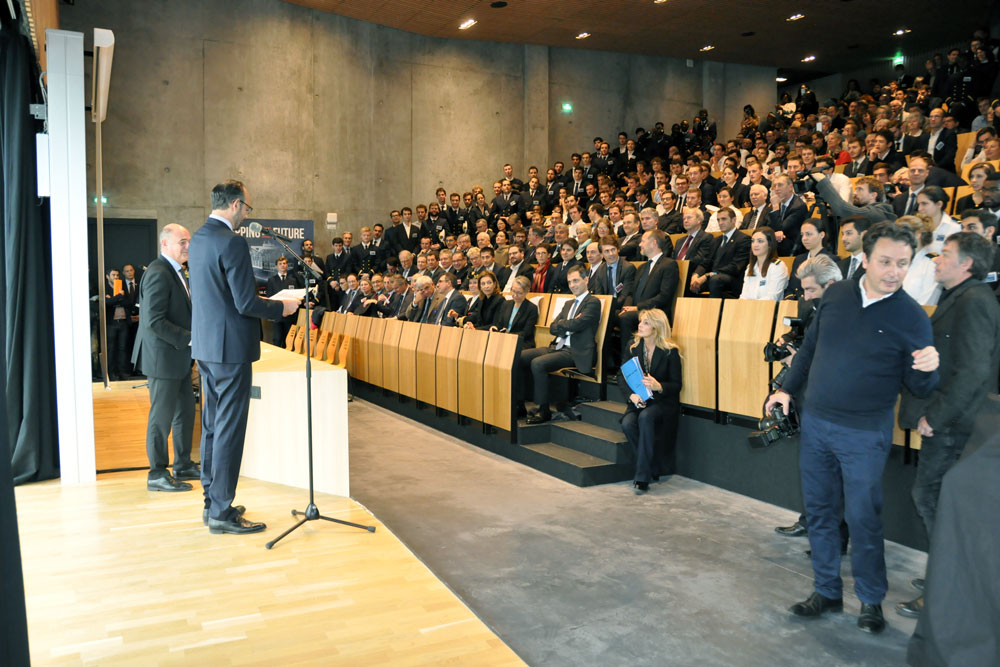 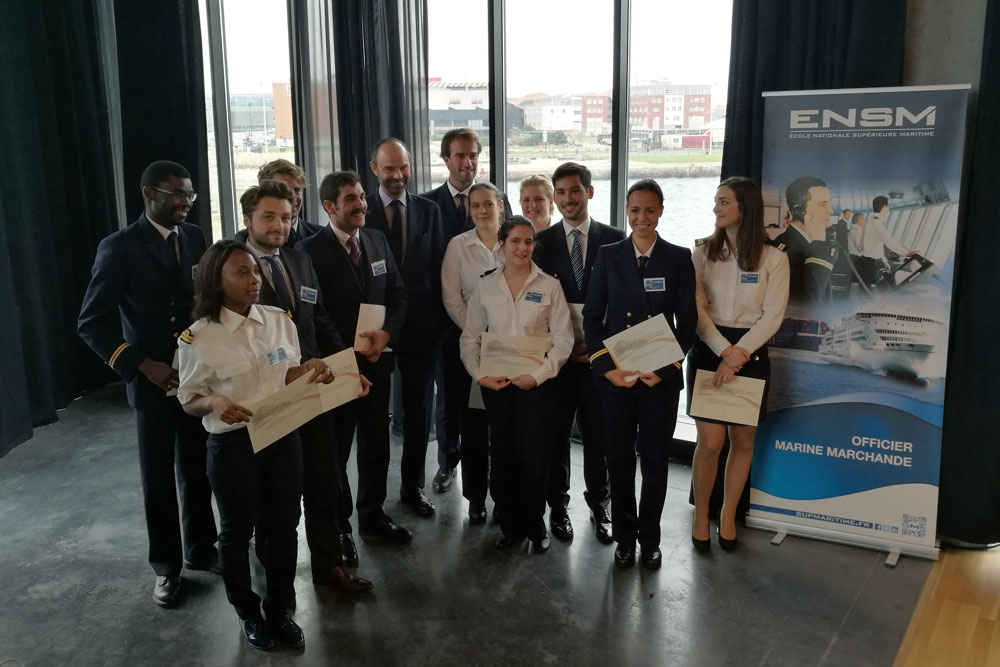 Over 200 family members, from various parts of France and Africa, listened to Rodolphe Saadé’s announcement on the launching of CMA-CGM ship Antoine de Saint-Exupéry and three French-flagged large vessels.

The Prime Minister delivered a strong and passionate message to 145 students gathered on that day. 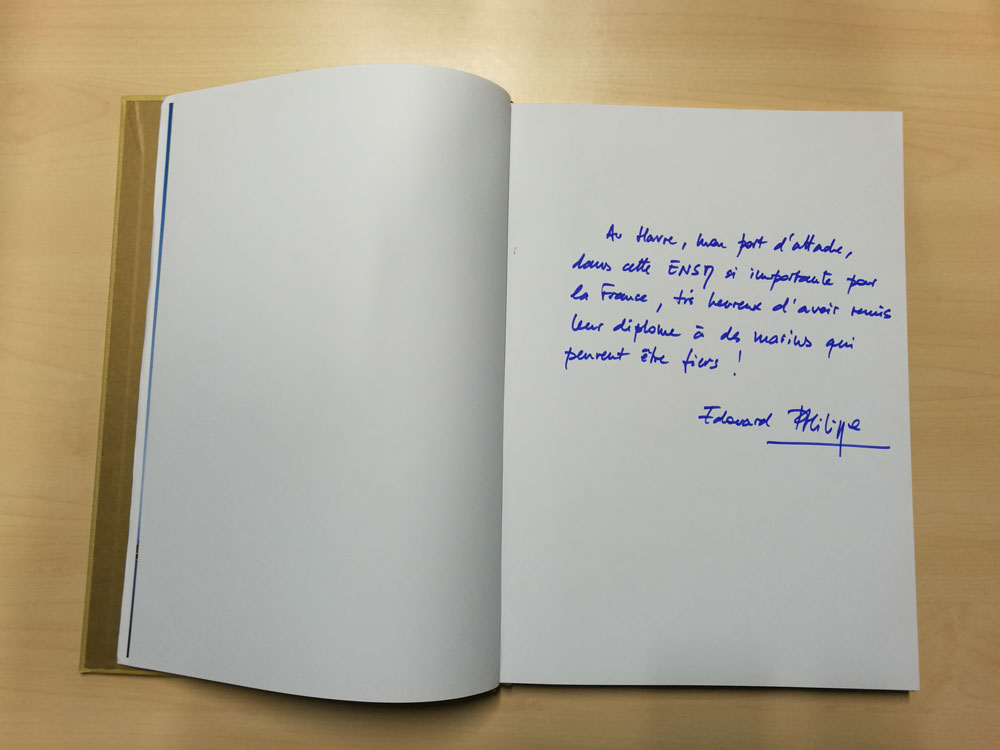