Find here the testimonial of Caroline Pons, lecturer at the French Maritime Academy and Camille, student in the 3rd year of the engineering programme in Marseille during the day of employment on 5 March 2019.
Anaëlle, merchant marine cadet officer, during the meeting « Women-Climate » of the ministry of the environment :
Merchant marine women officers at La Méridionale – Documentary France 3 Provence :
Press Kit – Armateurs de France / ENSM
During International Women’s day, on 8th March 2016 Armateurs de France and the Ecole Nationale Supérieure Maritime (ENSM), gave voice to the women officers of the merchant marine.
Armateurs de France and the ENSM have made their training courses and professions gender mix their priority. Thus, in 2014, Armateurs de France was one of those signing the government sector plan on the gender mix for transports. On the other hand, the ENSM is working on making the female high school pupils aware of the courses and professions of the Merchant marine. And the situation is evolving. The testimonies of the female officers prove this fact. Far from any stereotypes, let’s discover a reality based on responsibilities, challenges and solidarity! With a common leitmotiv: either a man or a woman, we are first and foremost sailors, with the same passion for the sea. 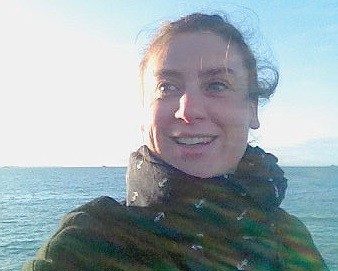 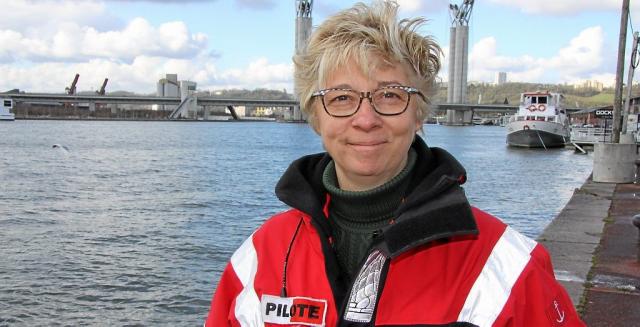